Monarchy or no monarchy in England 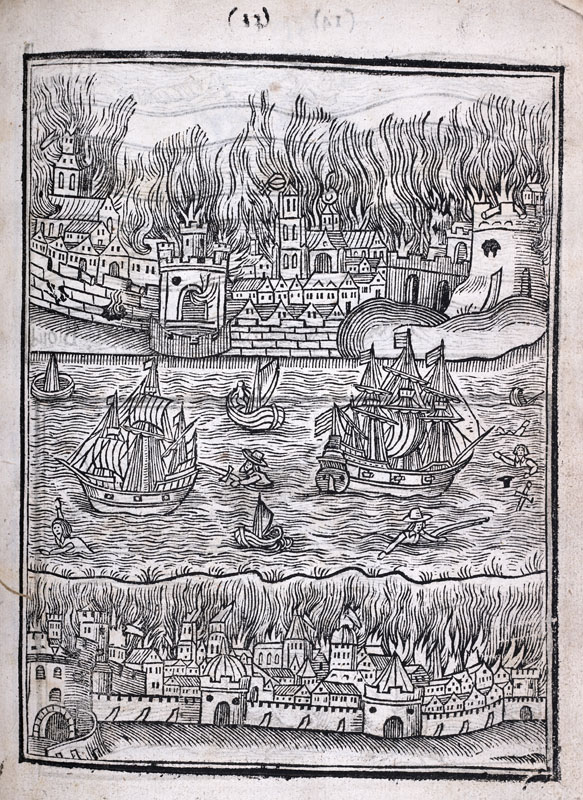 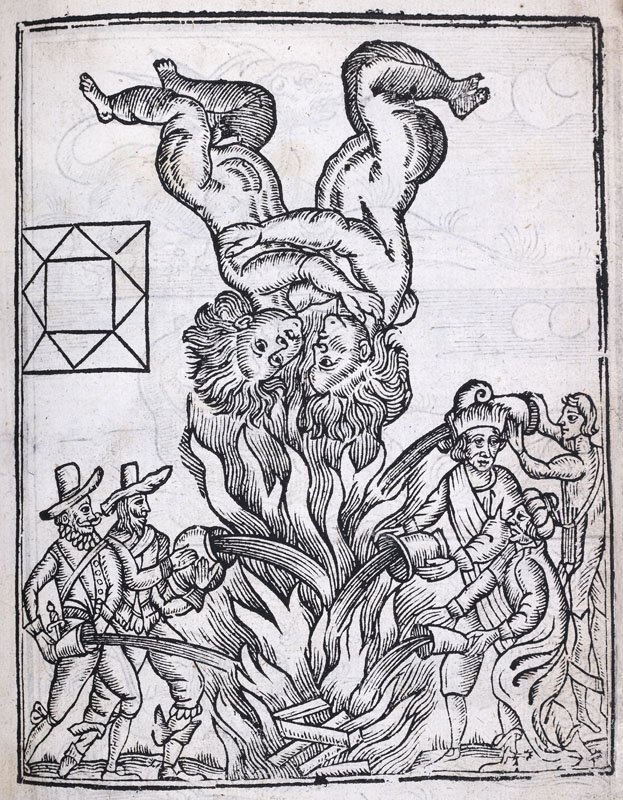 Not every record in Collections Online is complete. Some have low quality images designed purely for recognition, while some have been catalogued only to a basic standard. This graphic is designed to give you an impression of the quality of data you can see. 100% meets all our current data standards and has a high quality image, 20% is a basic record with no image. Individual record quality can change over time as new photography is carried out and records are worked on.