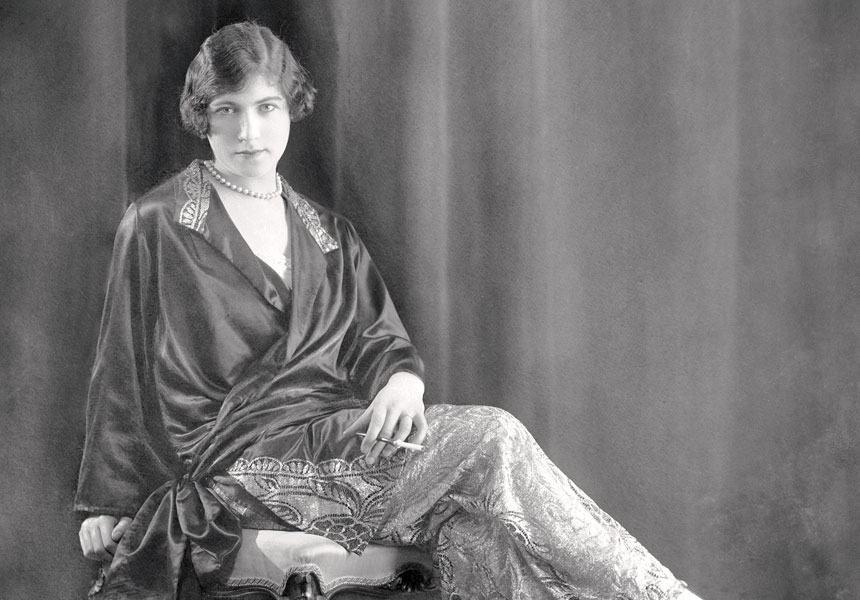 This collection of images is part of the large group of over 3,000 glass negative plates documenting clothing, fashion and accessories taken at the studios of Bassano Limited in London between c. 1912 and 1945. The plates document the expansion from the society portraiture with which Alexander Bassano established his name, to the newer world of advertising and editorial shots. They cover a wide range of styles of clothing, retailers, designers and publications.

Sitting between the formal staged portrait and documentary images, the collection is a fascinating insight into the development of commercial photography and the changes in London life over the period of the two World Wars. The models used, the scene setting and creative use of the medium increase in sophistication over the years.

Italian-born Alexander B. Bassano established his first photography studio in Regent Street, London, in 1850. He moved to Piccadilly in 1859-63, then to Pall Mall, and in 1876 set up at 25 Old Bond Street. By then, Bassano had become a leading portrait photographer of high society.

Appointments had to be made at the studio. The publication Photographic News described the place as a 'model establishment of the West End', where clients could pay two guineas (two pounds and two shillings) to receive 20 'cartes-de-visite' photographs, a particularly popular format of photography at the time. Once the negatives had been retouched and the results were approved, they were sent to premises in Kilburn for printing.

Among the dignitaries Bassano photographed was Horatio Herbert Kitchener, when he became the Secretary of State for War during the First World War. One of these portraits featured on the famous propaganda and military recruitment poster 'Your Country Needs You'.

In 1903, Bassano retired. His studios were refurbished and unveiled under the new name of Bassano Limited, Royal Photographers. Various photographers worked at the studio, carrying out a wide range of work, from society portraits to fashion photography for department stores. Bassano himself died in 1913, but the studios in Old Bond Street continued.

The studio moved once again in 1921: a move written about by the Lady's Pictorial at the time. The article described about a million negatives, all systematically numbered, which had to be moved from the cellars of the premises to the new location at 38 Dover Street. Of particular interest from this stage of the company’s life are the images taken for the hairdresser Eugene Limited. Before and after photographs show women trading their long Edwardian hair for the new cropped and bobbed styles of the 1920s and 30s, as well as the complicated machines which brought them the smooth regular permanent waves in vogue at the time.

The company became Bassano and Vandyk in 1964. The following year it incorporated Elliot and Fry, a photographic partnership that had been running in Baker Street since 1863. In 1977, the company became Industrial Photographic, based at 35 Moreton Street, SW1.